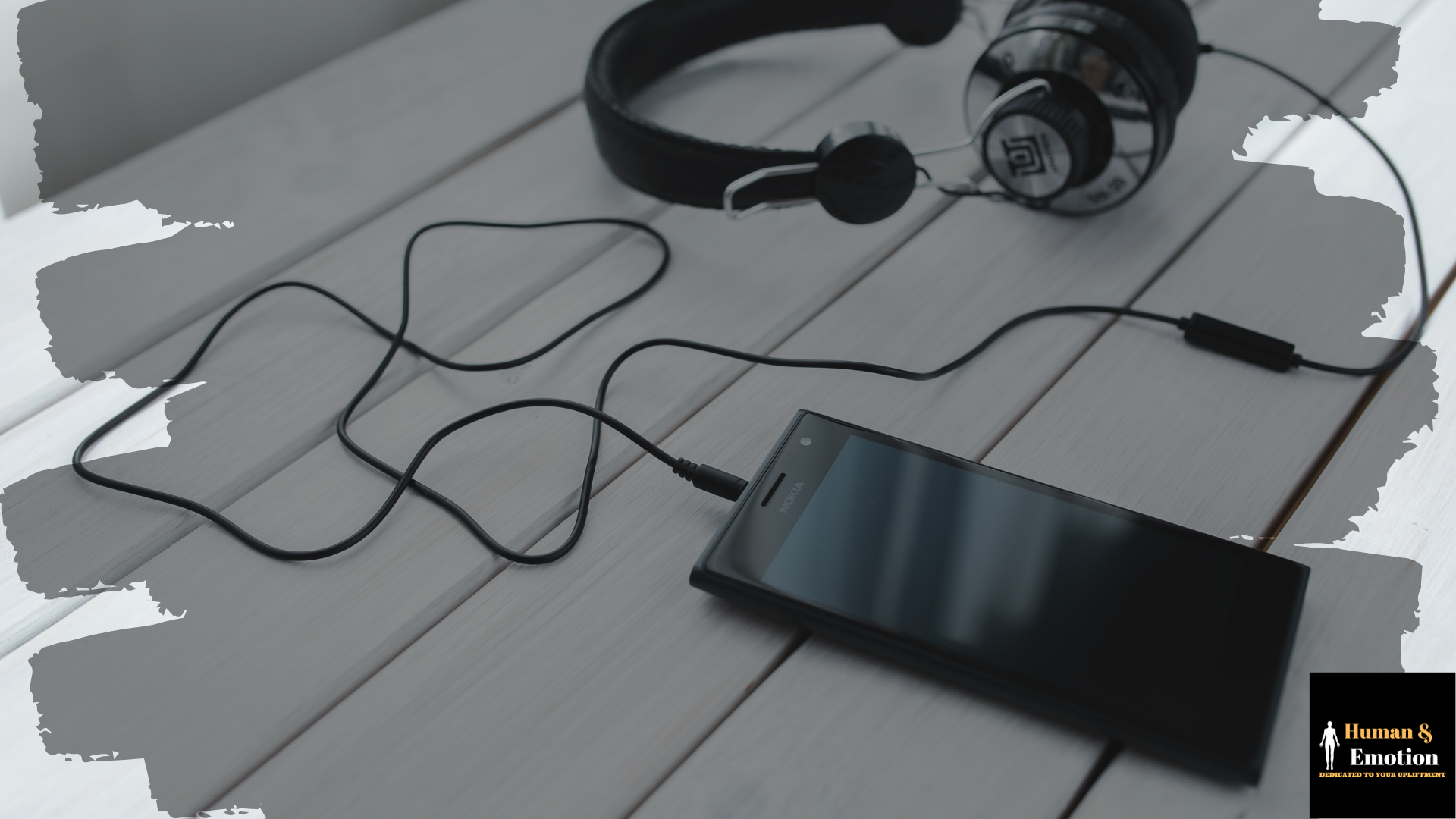 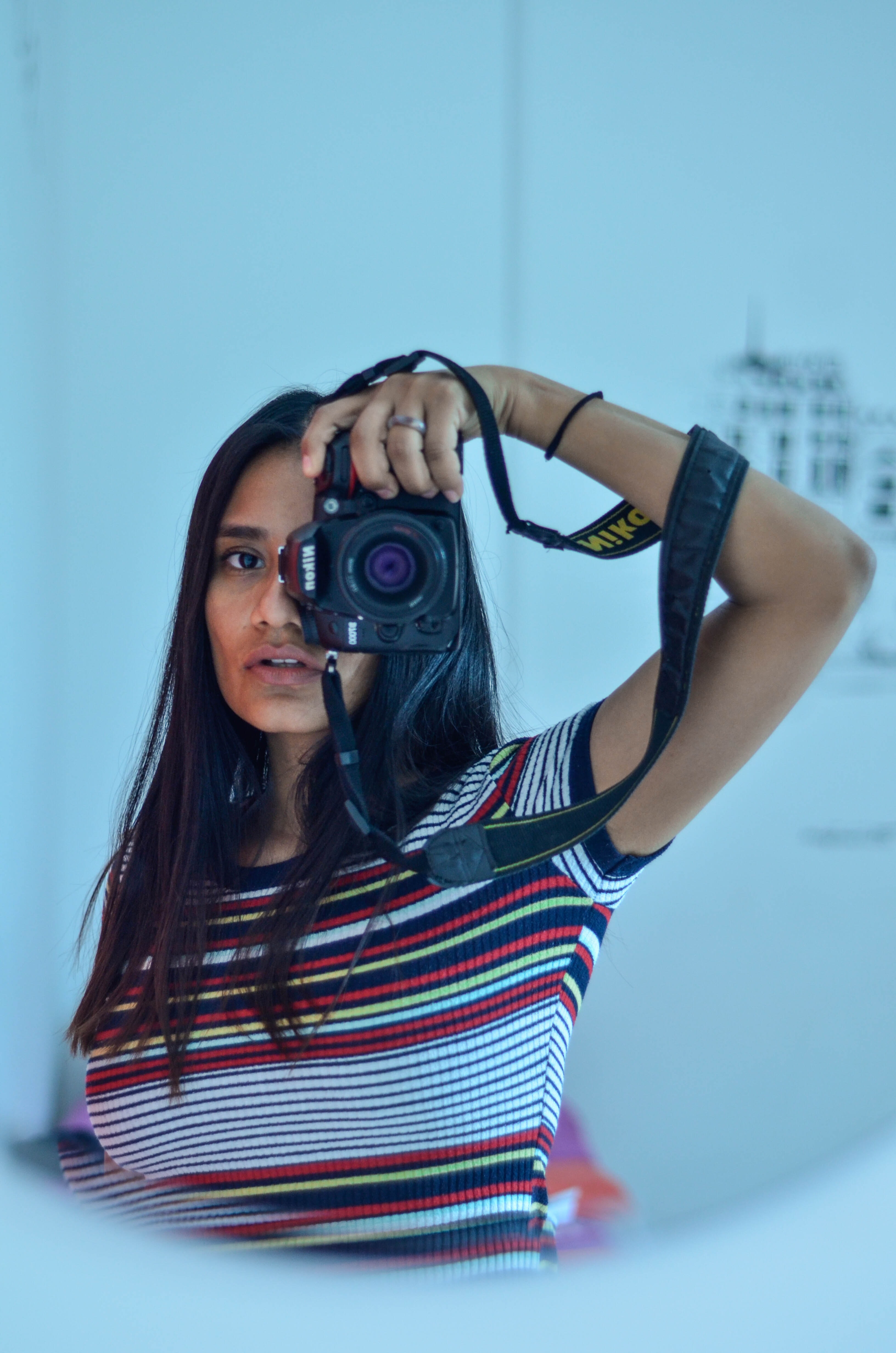 The book outlines the business decisions made by Pixar and Disney to achieve world domination within the creative industry. As a young man, Ed Catmull had a dream. His dream was to create the first computer-animated movie.

He nurtured that dream as a Ph.D. student at the University of Utah, where many computer science pioneers got their start. Then, he forged a partnership with George Lucas. Plus, founded Pixar with Steve Jobs and John Lasseter in 1986. The rest is history. Pixar sold for over seven billion dollars and Pixar movies changed the 3D animation sector.

This book provides guidance on the creative management techniques adopted by Ed Catmull and Pixar to help elevate his team to the top.

An effective way of encouraging people to challenge ideas and identify problems is to establish feedback systems. These systems will allow information to be shared freely and openly between hierarchies. Pixar’s example of this type of system was their Notes Day in 2013. On this day, the entire company halted operations. Instead of working as usual, every staff member spent their day working in teams to provide company feedback. This one day helped build a culture where employees felt free to engage in an open dialogue. Problems were shared, and solutions were offered and implemented into their company plans.

Feedback from staff members is crucial. However, feedback can be either unproductive or productive. One way to increase the likelihood of your staff members’ feedback being productive is to encourage them to take ownership of their work. Ed Catmull offers a historic example of ownership encouraging effective feedback. In the 1940s, Japanese companies gave all workers the ability to stop the factory assembly line. This decision provided all employees with the ability to identify problems. As the employees were the ones to spot the problem, they then felt more ownership over solving the problem. Hence, the factories were able to improve productivity by employees identifying and fixing problems without managerial input.

It is the management’s job to ensure that they value workers’ feedback. Workers should perceive that voicing their opinions has an impact on the management’s decision-making. It is a terrible idea to ignore feedback or tell workers off for pointing out areas of improvement. Ed Catmull explains how he ensured his employees at Pixar felt valued. Specifically, he visited every employee individually to gain their insights. These individual meetings made his workers more confident in voicing their opinions. Plus, these experiences were helpful for Ed in understanding the current system. 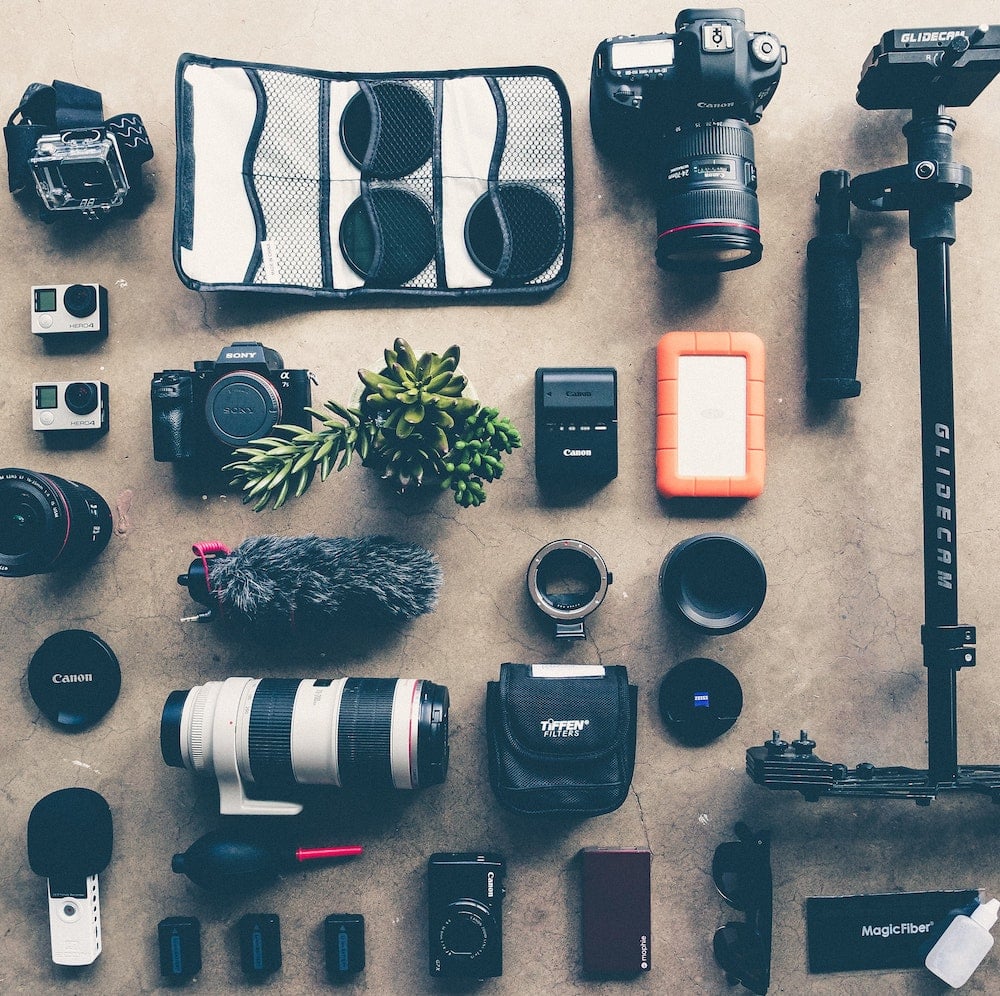 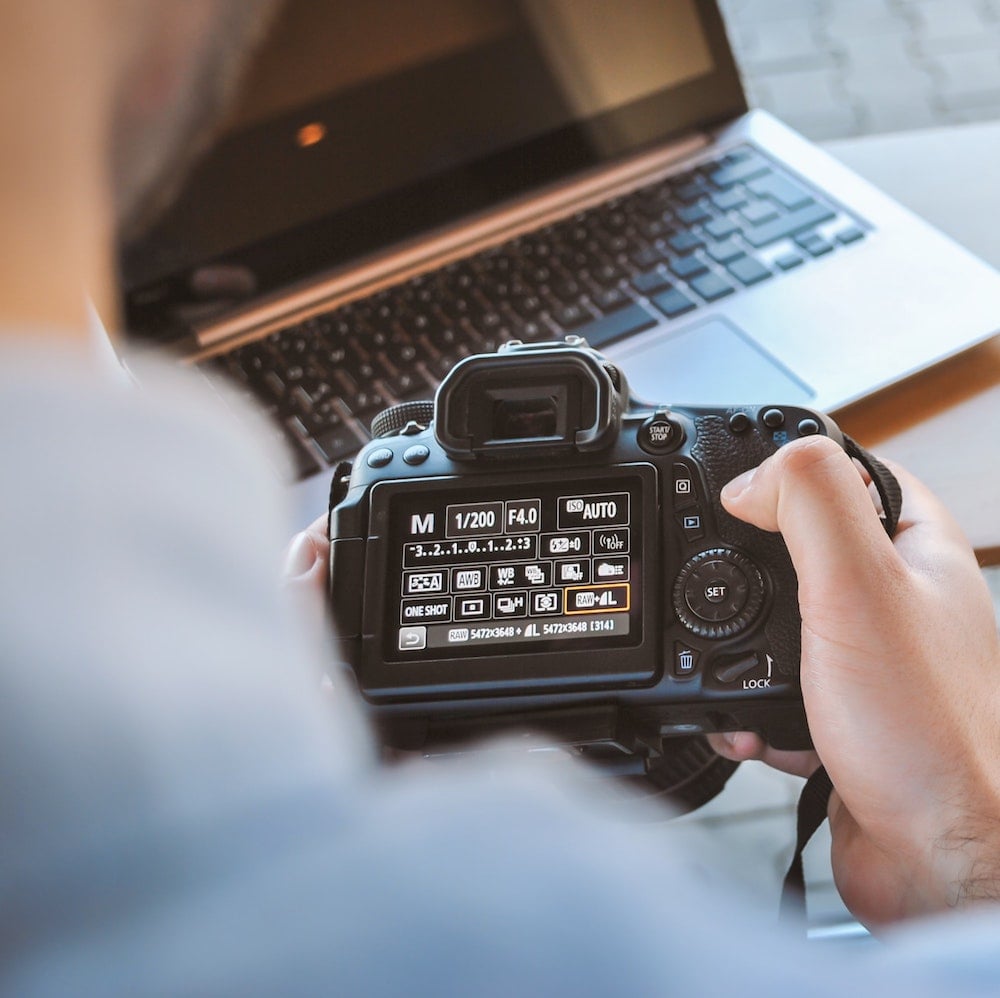 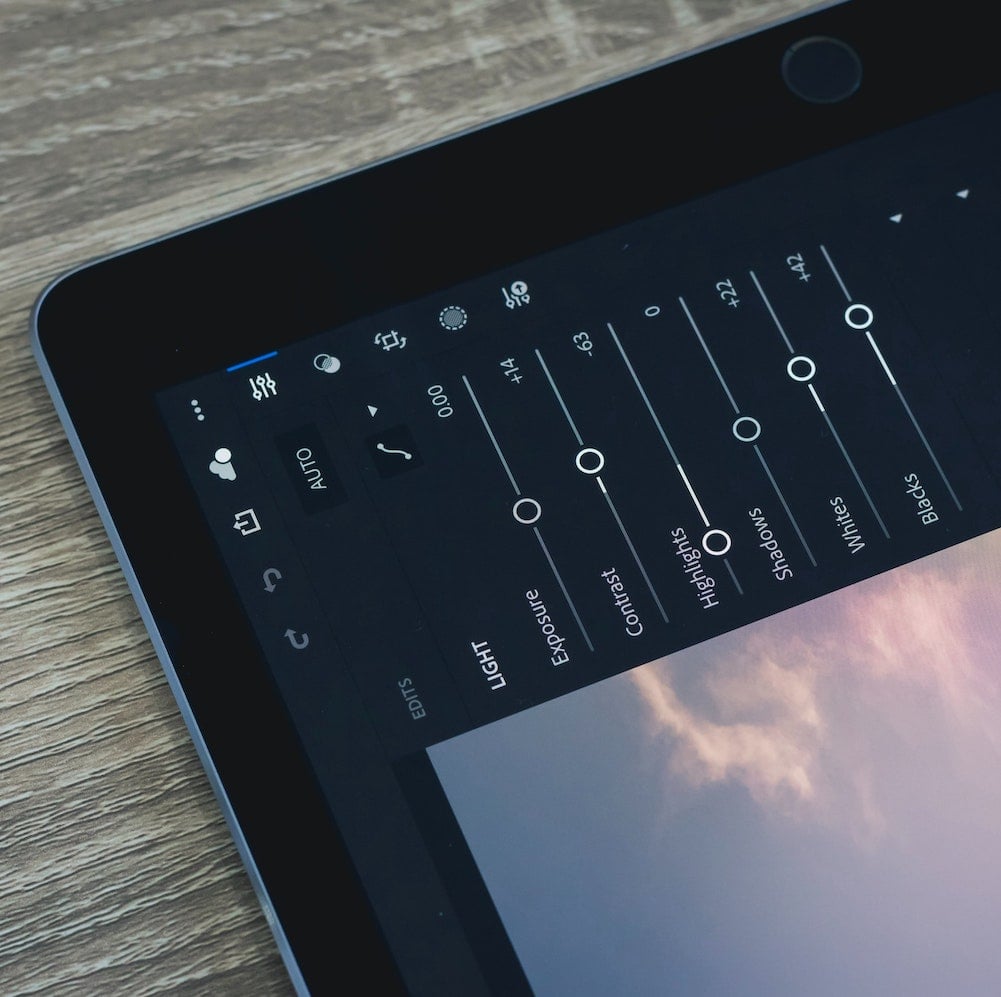 Humans are naturally reluctant to change. Subsequently, most people are skeptical of new technologies and will show a preference for traditional technologies despite improvements in efficiency. Ed Catmull explains that our fear of change relates to our fear of making mistakes. Naturally, we believe that new technologies will lead to more mistakes. Although this is true, these mistakes do not need to be associated with failure. Catmull suggests leaders ensure their employees are not burdened by a fear of failure. Highlighting the inevitability of mistakes will give employees the confidence to try new things without worrying about the likely mistakes that will follow.

Fear of failure can also prevent a company from taking the risks required to encourage significant growth. Instead, companies can become obsessed with controlling the future. This control leads to companies following a safe route and developing rigid plans. The issues associated with these rigid plans will become clear when the uncertainty of the future arises. Plus, these plans also mean the company could miss out on unexpected opportunities. 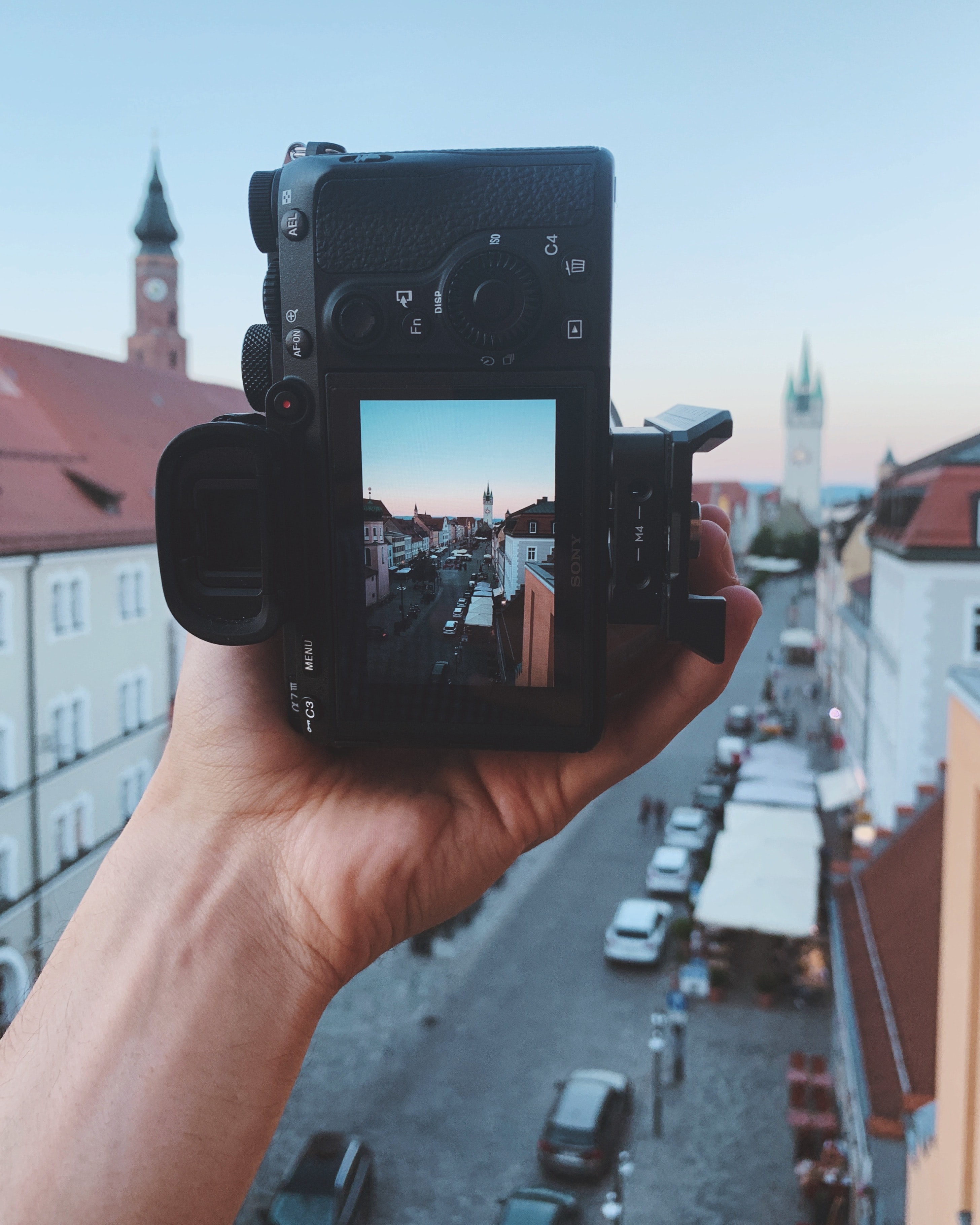 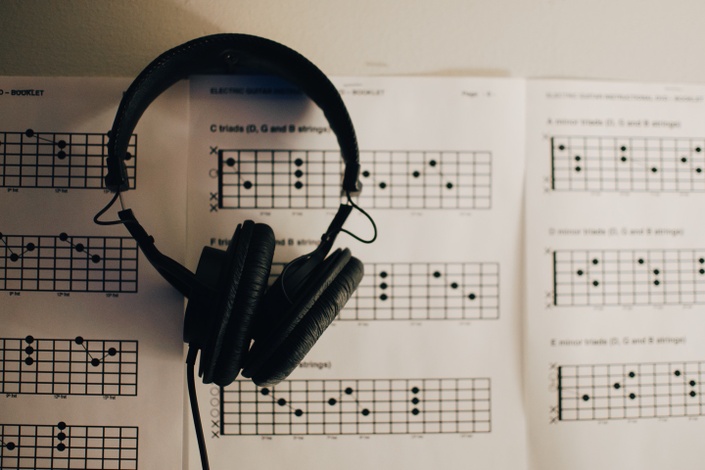 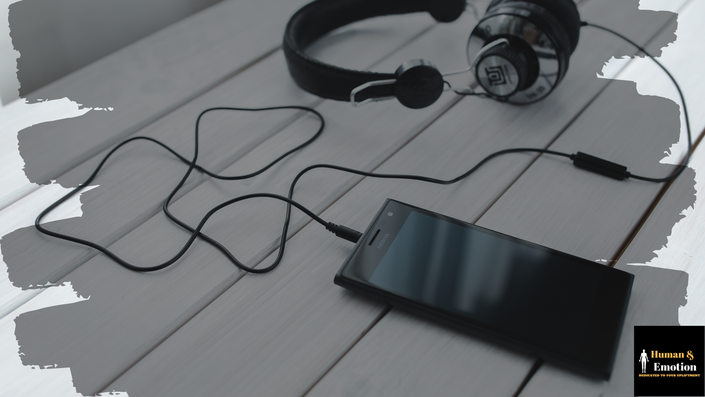 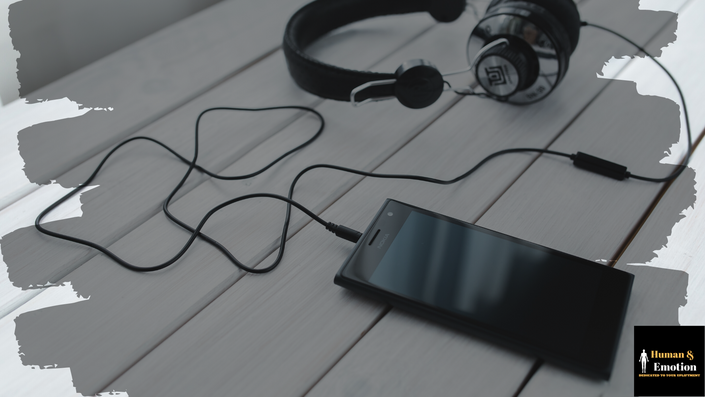